You are here: Home » Home » Archives for alternative fuel

U of Illinois Leads the Way Toward Cleaner Shipping

The University of Illinois recently became the first academic institution to join the U.S. Environmental Protection Agency’s SmartWay Transport Partnership. U of I’s Housing Dining Services, through the efforts of a professor and four undergraduate students, estimated the emissions and petroleum used in deliveries to campus by its suppliers and committed to apply SmartWay tools and assistance to reduce the campus’ environmental impacts.

“As the first-ever academic institution to register in SmartWay, University of Illinois at Urbana-Champaign leads the way for universities and other institutions to work as shippers in SmartWay and engage with their carriers and suppliers to improve freight efficiency, reduce greenhouse gases and other emissions from goods movement while also helping enhance our nation’s energy security,” said Christopher Grundler, director of EPA’s Office of Transportation and Air Quality.

Launched in 2004, SmartWay has helped shippers and carriers save over 65 million barrels of oil (equivalent to taking more than five million cars taken off the road for a year) and cut air pollution by over 28 million metric tons of carbon dioxide and 22,000 tons of particulate matter.

Warren Lavey, an adjunct professor  in U of I’s Department of Natural Resources and Environmental Sciences and the School of Earth, Society and the Environment, said that trucking services are major sources of greenhouse gases and other air toxins, consume large amounts of imported petroleum, and disproportionately impair the health of low-income and minority communities.

“Numerous cost-effective technologies, non-petroleum fuels, and other methods are available to reduce the harms from inefficient diesel trucks, but adoption rates are still slow,” Lavey said.

He noted that shippers respond to customer demands. Government agencies, universities, hospitals, and other large buyers of transportation services should lead by pressing their suppliers to haul freight fewer miles and use cleaner vehicles. “While sustainability goals and programs are widespread among major users of trucking services, procurements of trucking services seldom reflect preferences and incentives for vendors to reduce their harmful emissions and use of petroleum,” Lavey said.

Lavey is working with students to expand SmartWay participation at the U of I, other large customers in the community, University of Illinois at Chicago, and government agencies.  He plans to use the SmartWay program as a case study in a new course on sustainability performance metrics and assessment techniques.

LNG Emerging As Fuel Of Choice For Vessels, Ferries

Guest Commentary: How to Jump-start the Energy Security Trust 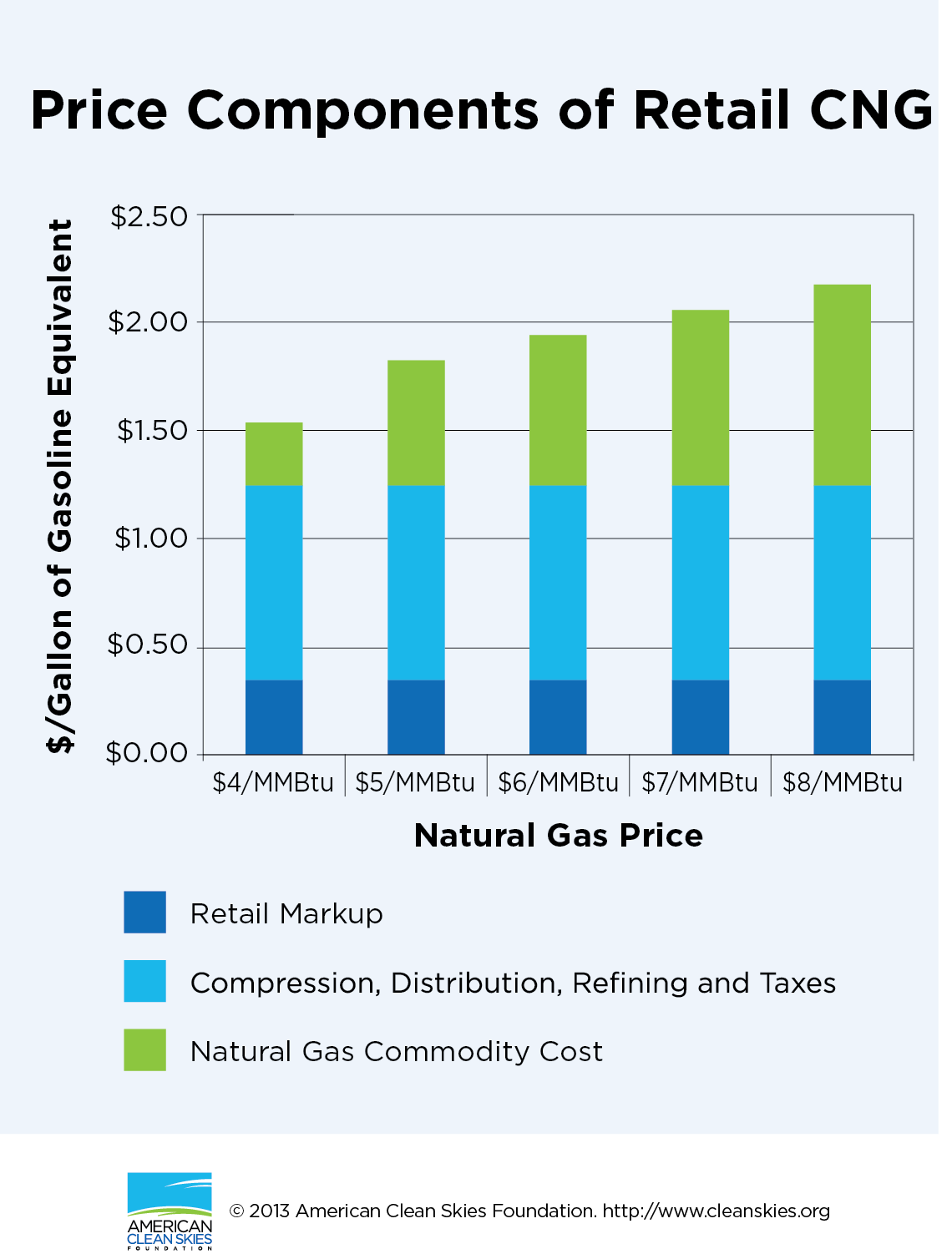